Certain gemstones are associated with particular months of the year and considered lucky to the people born in those months. When buying jewellery with semi-precious stones some prefer to buy a piece with their birthstone. There are a few variations in the chart for birthstones as they are often categorised by traditional, modern or by zodiac sign. Below is a guide to consider especially when buying a gift for someone. 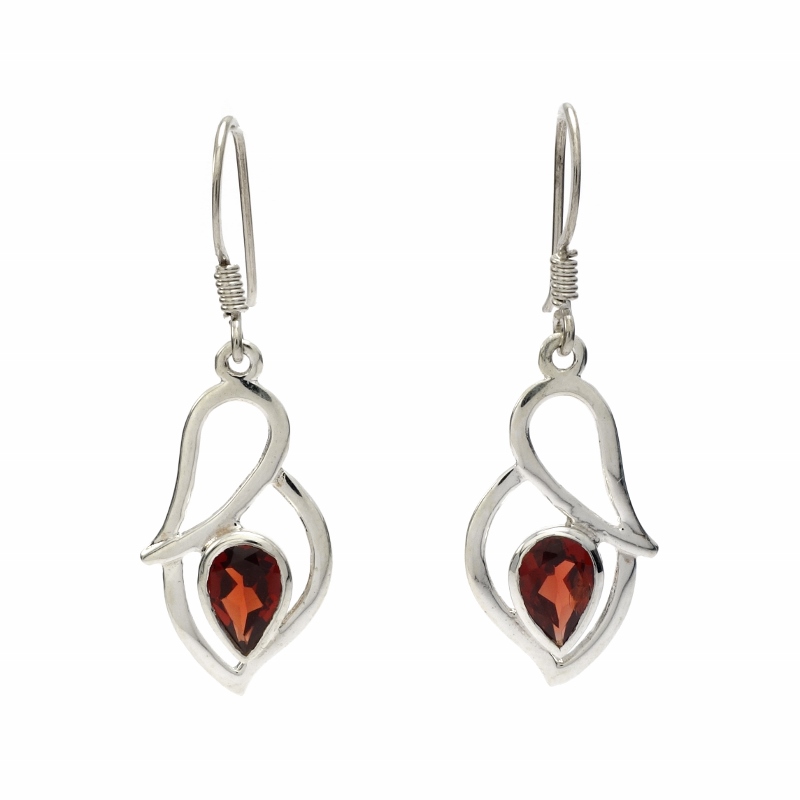 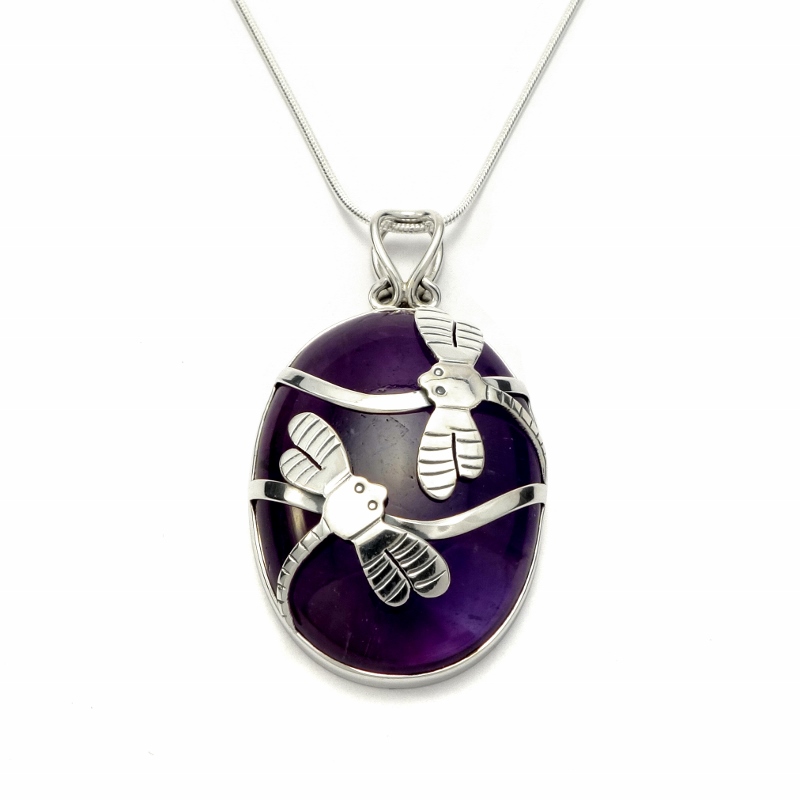 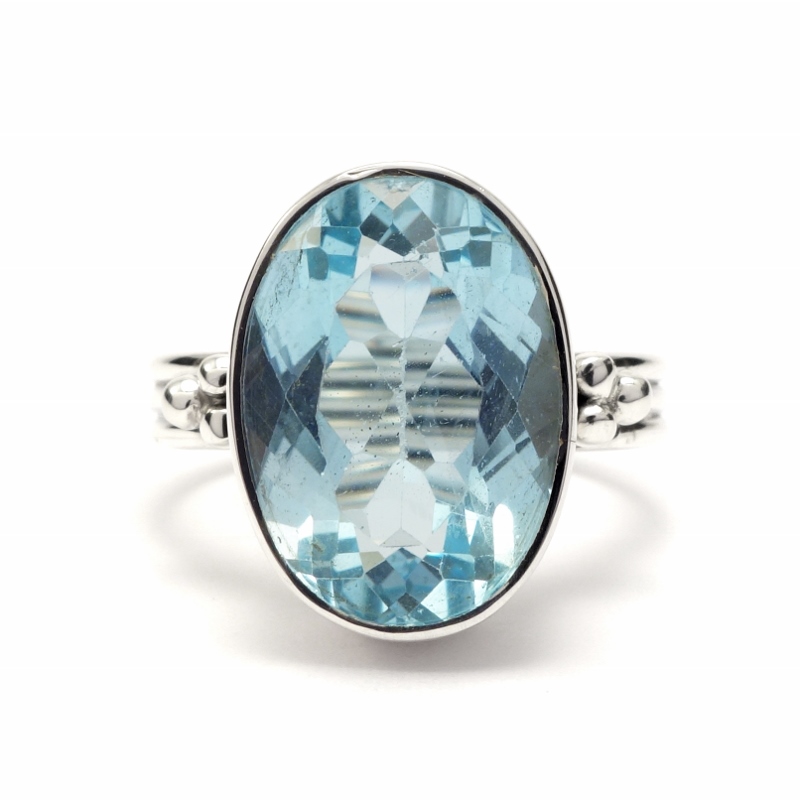 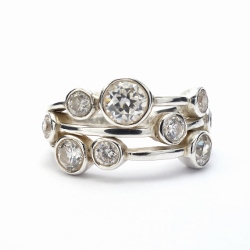 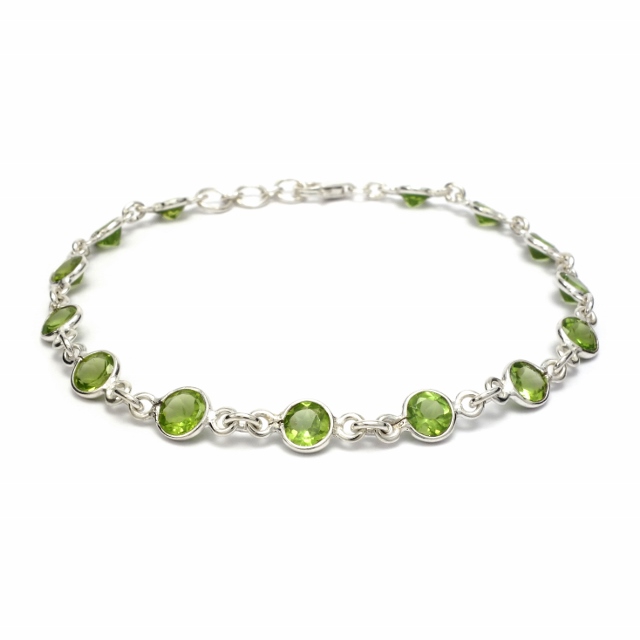 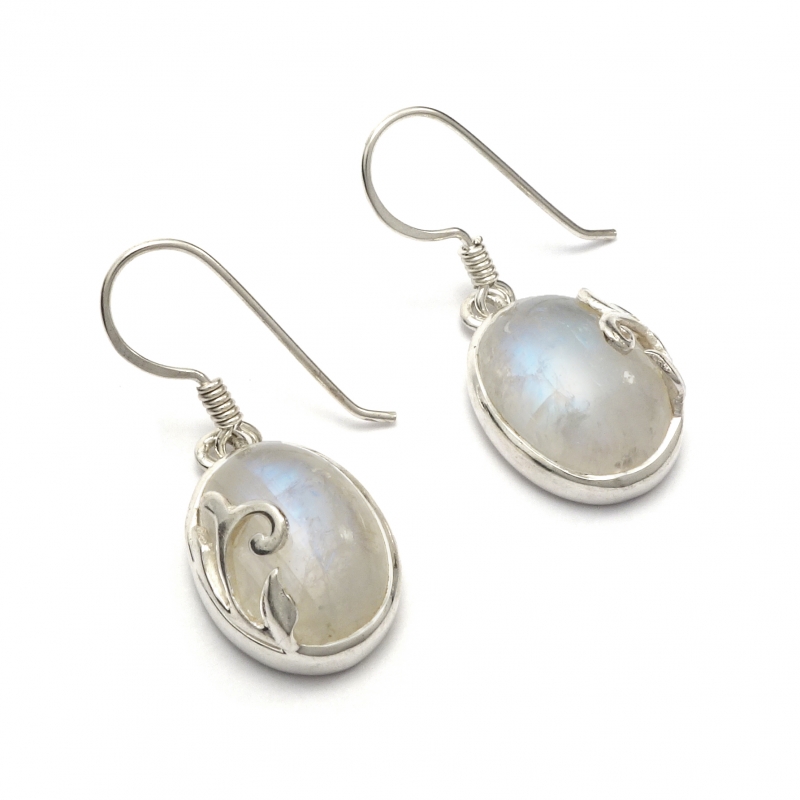 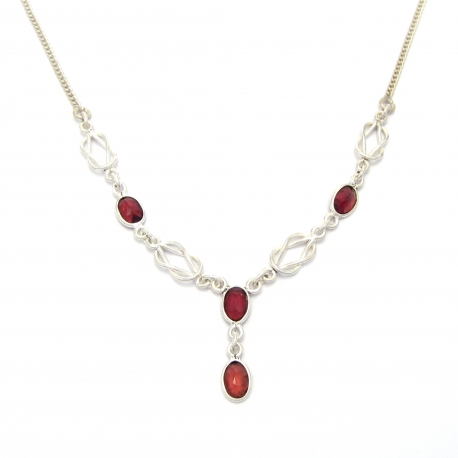 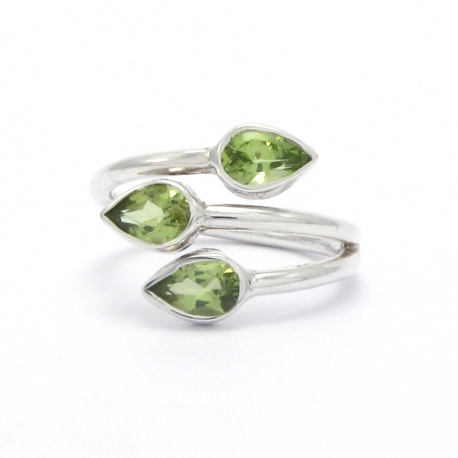 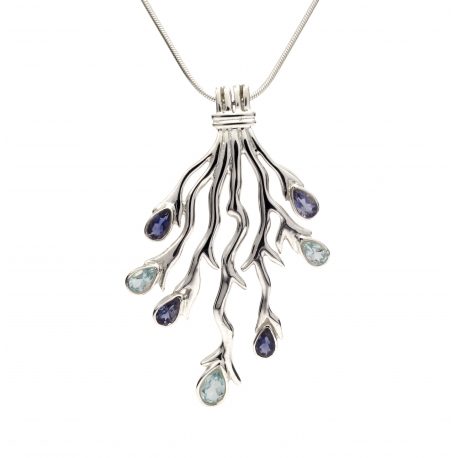 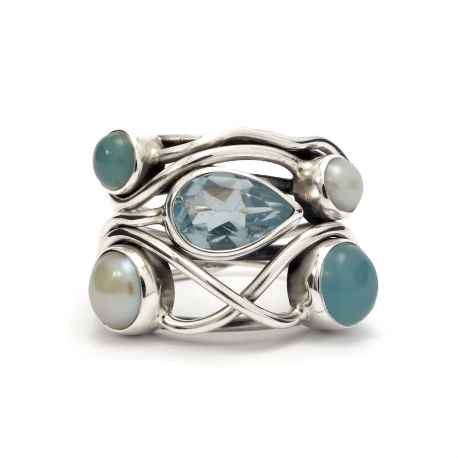 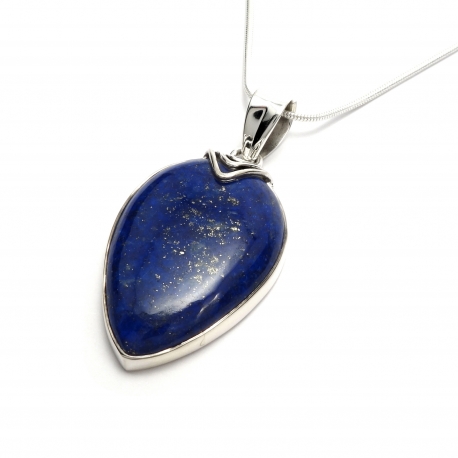